Arable farming refers to the branch in agriculture that is concerned with the cultivation of mainly field crops on fertile or viable land. The crops may be of various varieties such as cereals, vegetables and plants that produce oil or cloth.

Livestock farming or grazing is farming aimed at producing livestock, rather than growing crops. 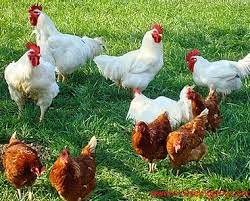 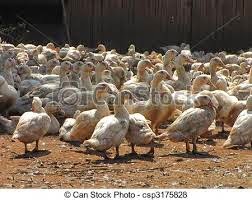