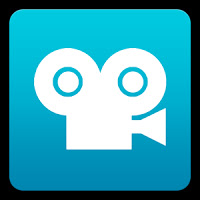 What is «stop motion»?

According to Wikipedia, Stop motion is an animation technique that physically manipulates an object that appears to move on its own. The object is moved in small increments between individually photographed frames, creating the illusion of movement when the series of frames is played as a continuous sequence.
Shaun the Sheep Movie, Frankenweenie, Wallace & Gromit: The Curse of the Were-Rabbit or Chicken Run, are some examples of modern films using stop motion technique. We take pictures and we move the objects on the scene. Finally we play the pictures one after another and we get the feeling that the objects are moving. Here you are a classic movie filmed using the stop motion technique: The Lost World (1925)

What do we need?

We have used our tablets or smartphones cameras and software. For Android devices we used Stop Motion Studio. Thanks to this app you can take pictures and create the video. With this free version we cannot add music so we needed another app like VideoShow. 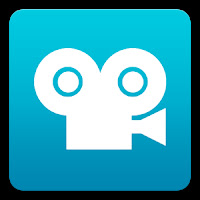 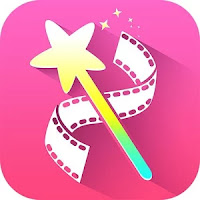 Extra material for our films have been: toys, plasticine, card, paper… almost any material we thought that could be very useful for our film making. We created characters and a scenary!

In order to create our project we followed these steps:

1. Planning: we divided our class into groups of three or four students.

2. Designing: we agreed on the topic of our video, the characters and the script.

3. Creation: in this step we started working on our project; we created our characters and background, downloaded the apps and started taking pictures for our video.

4. Edition: In this step of our project it is time to edit our video and add some music to it!
5. Promotion:  Currently undergoing! We are uploading our films to online servers (YouTube, Vimeo…) sharing it with our classmates via our class blog, school website, etc.
We will soon hold our films premiere in class and analyse what we have learnt in this project, what we have done well and what we need to improve for the future.